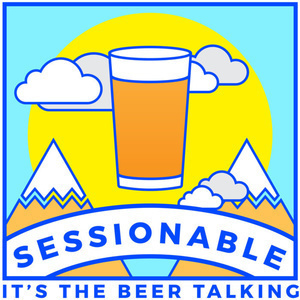 Thanks to the Royal Albert Hotel for hosting the live event, and a big thanks to everybody who attended and helped raise money for Herman's Hands.