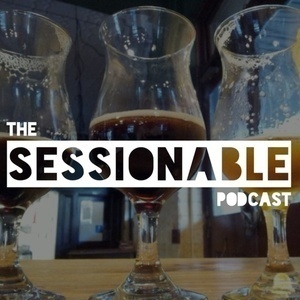 Why is a style of beer that is named after the month of March drunk during a festival named after October (but mostly takes place in September)? Why is that style called Oktoberfest when it's not the official beer of Oktoberfest? In the latest Style Roulette, Adrian and Tom attempt to clarify the somewhat convoluted history of Oktoberfest beers.