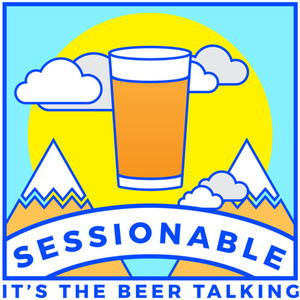 The gang from Batch join us to discuss Chris's newly-released homebrewing book, Brew a Batch. We also talk about how the brewery has evolved since the last time we caught up, and their plans for the future.